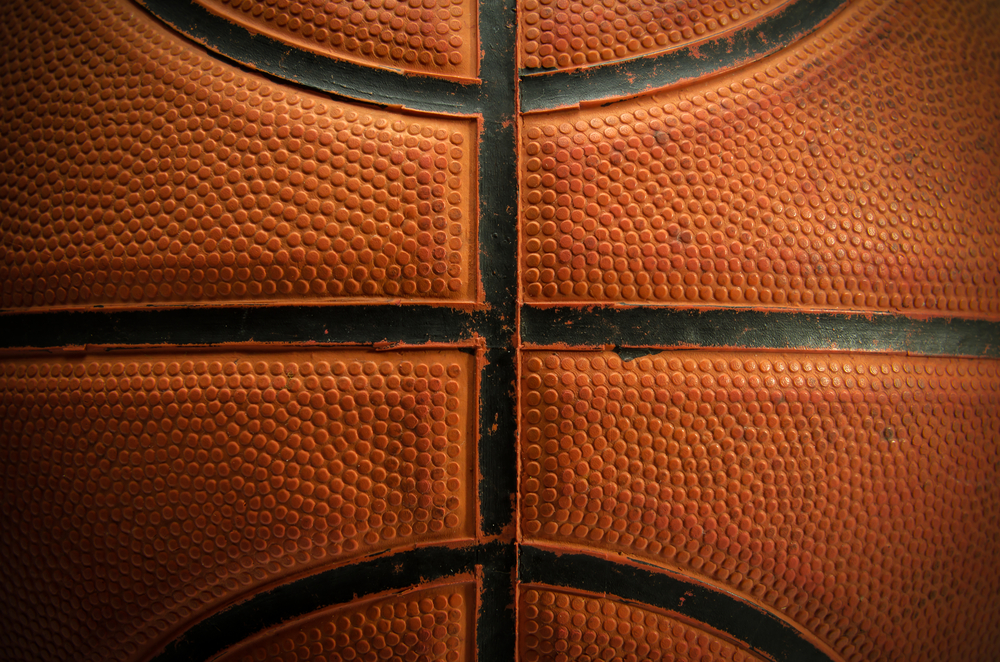 I’m an NBA lover. Much to the chagrin of my friends, growing up my team was the Milwaukee Bucks (think Ray Allen, Sam Cassell, Brandon Jennings, and Andrew Bogut eras). I adopted the Bucks because my dad was from Wisconsin and their 2001 playoff run was just so darn magical (my first season as an NBA fan) – I couldn’t walk away.

As Milwaukee spent most of the 2000s and early 2010s as an NBA after run, I stuck with them –  eagerly hoping one day Milwaukee could someday, somehow relive their 2001 run.

This all changed April 2015 when I moved to San Antonio. I loved the Bucks, but I just couldn’t deny the San Antonio Spurs. San Antonio was now where I lived and worked, it became home and, well, home trumps a city thousands a miles away I’ve never lived in (no matter how much of a connection I had to the Bucks).

Beginning in April 2015, the Spurs became my new love, my new #1. Since then, following the Spurs has been whirlwind – so many great games, so many heartbreaks, so many farewells, and so many mysteries (See: Kawhi Leonard).

With San Antonio a few games into the new year, I thought what better topic to blog about over the next few months than the San Antonio Spurs, their social media presence, and what their content’s success tells me Tribu should be doing.

Let’s jump right in on what I want to highlight today:

Video is great – but gosh, you have to do it right on social. The Spurs kill it in their multiple post-game highlight videos.

Following the Spurs’ November 7th battle against the Miami Heat, they posted four videos. One of which was a highlight reel summarizing the work of San Antonio’s two stars of the game, Patty Mills and Davis Bertans. There’s a few things this video does really well:

Such a simple formula, yet so well done – great work on these post game highlight videos, Spurs marketing!
Stay tuned next month for my next look at what the Spurs are doing well on social and what tactics brands should adopt for themselves.